Can we Grow or Produce a New Pancreas 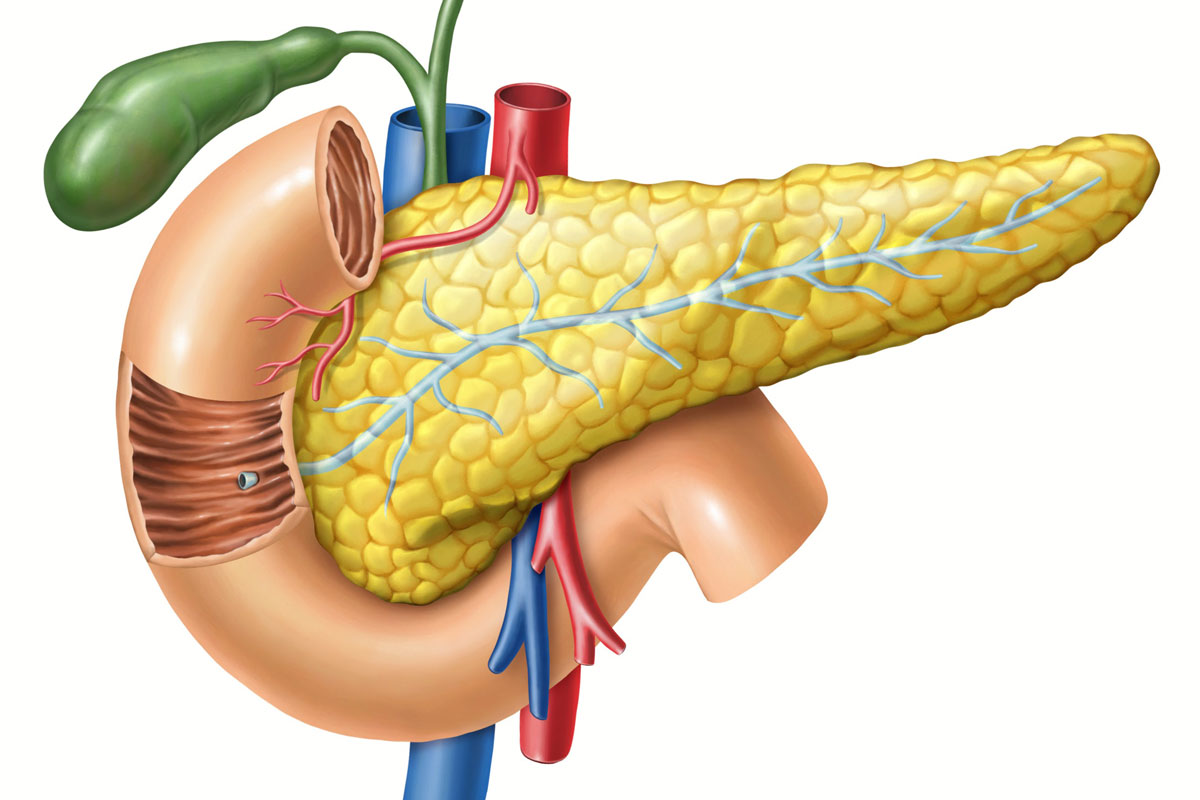 The introduction to the topic of growing or producing a new pancreas is rather complex. The pancreas is an important organ in the human body, essential for the digestion of food, secreting enzymes and hormones, and controlling blood sugar levels. Unfortunately, pancreatic diseases such as diabetes and pancreatitis can lead to serious medical complications and even death. The possibility of growing or producing a new pancreas has been explored by researchers in recent years, as a possible solution to the issue of pancreatic disease.

In the early days of research, scientists focused on the potential for tissue engineering to produce a new pancreas. This involved growing a new organ from the patient's own tissue, removing the diseased organ and replacing it with a healthy one. The science behind this is still in its infancy, and so far the results have been largely unsuccessful.

More recently, researchers have begun to explore the potential of stem cell technology to produce a new pancreas. Stem cells are multi-purpose cells that can be used to create any kind of tissue, and they have the potential to create a full-sized, functioning pancreas.

Can we Grow or Produce a New Pancreas

It is possible for a patient to live without the pancreas

Is it possible for a Patient to Live Without a Pancreas?